In this experiment, you will learn to make a DIY galvanometer which can be a fun science project for all ages.

Galvanometers allow us to do some really neat things. For example, laser beam shows, laser pointers, and laser projectors are all thanks to the science behind this instrument! Galvo systems are essentially mirrors that are moving on a technical system, which allow artists to time high-speed, laser lights alongside music.

Galvanometers are used to detect electrical currents. You can make your own using a power supply, copper wire, and a compass. Use 3-4 feet of thin insulated wire.

Strip about an inch of the plastic insulation off each end of the wire, leaving bare copper wire exposed.

Next, press the bare ends of the wire to a C- or D-cell battery. Only leave the circuit connected for 2-3 seconds, just long enough to see the needle start spinning. The current flow will heat the battery and wires if you leave them connected for more than a few seconds. 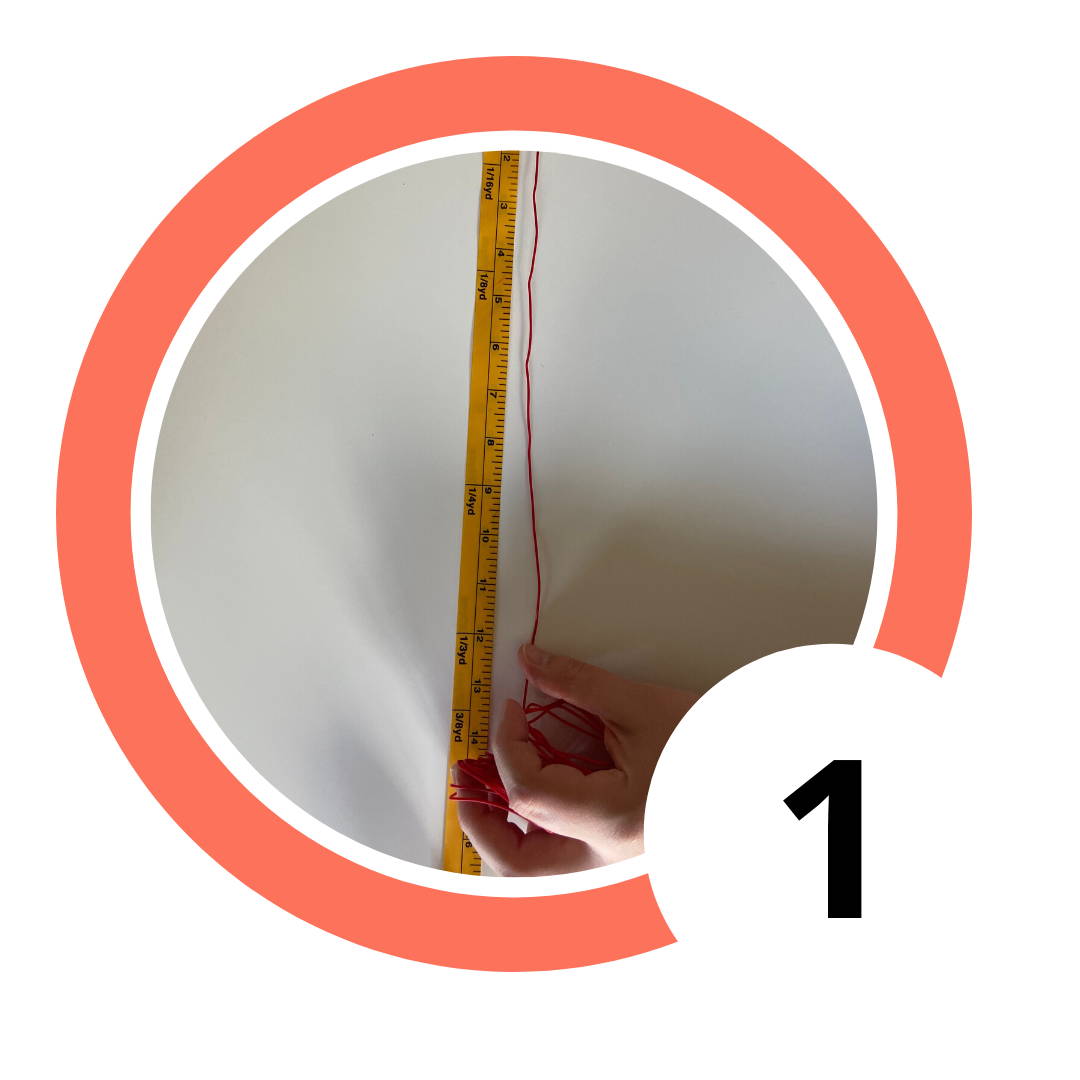 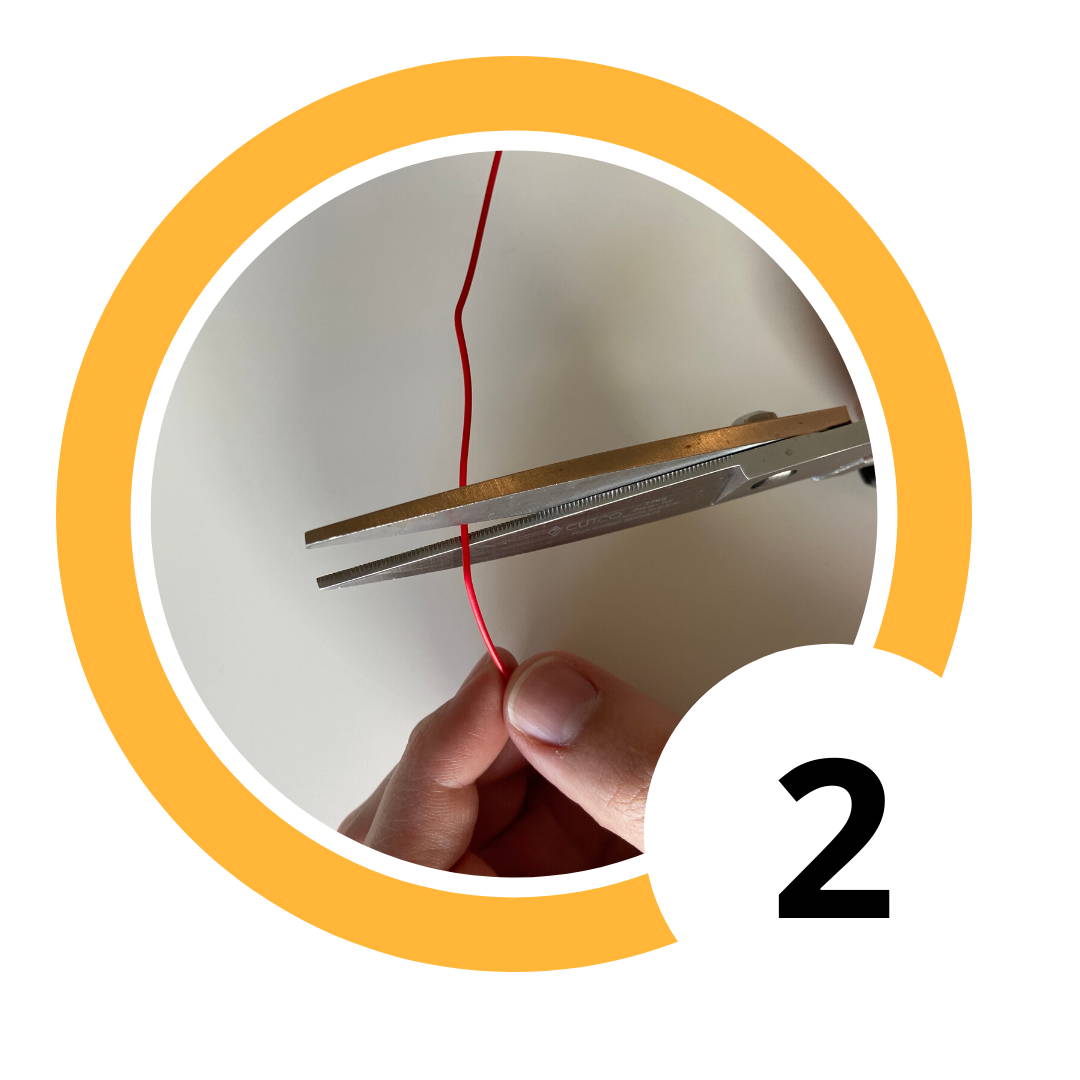 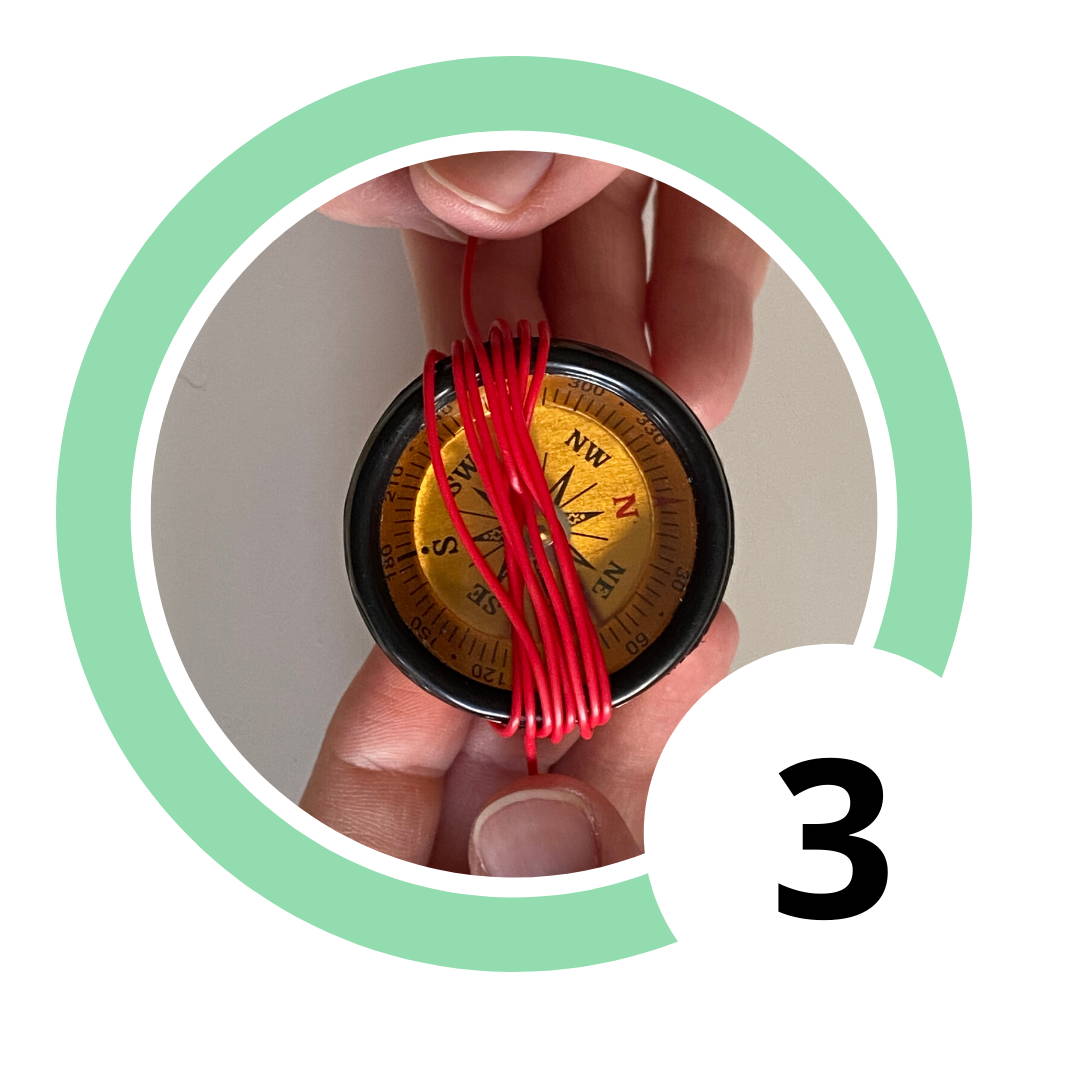 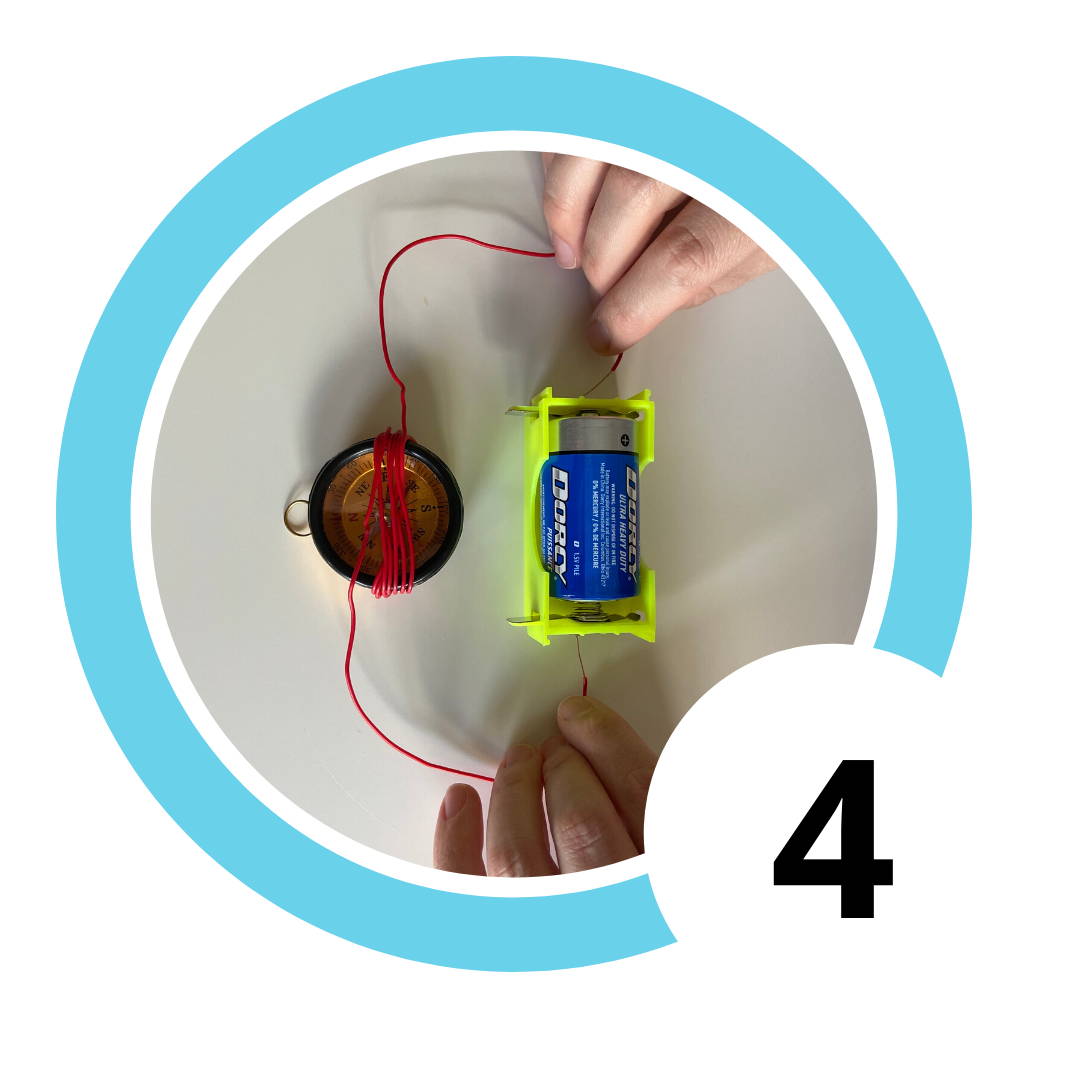 If you change the direction of the current (by turning the battery around so the negative terminal will connect to the other end of the wire), then you should also be able to see a change in the direction that the compass needle moves.

This homemade galvanometer is not a quantifiable measure of current; it does not measure volts as a voltmeter would. Rather it shows you whether electrical current is flowing, and the direction it’s flowing in, but not how many amps are being produced.

Try testing for current from other sources.

For example, stick two electrodes (copper and zinc) into half of a lemon, and then press one of the galvanometer wire ends to each electrode. Is there any current flowing?

Can you tell which direction it’s flowing? Did the lemon battery make the compass needle move more or less than when you hooked it to a regular battery? 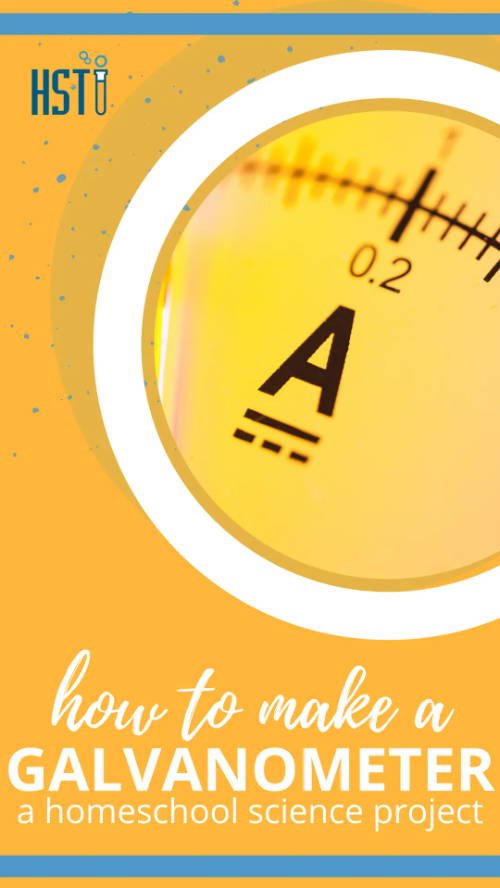