Great science comes in all shapes and sizes, but we understand and seek to further understand science by asking 'why?' For example, why do objects that are the same size sometimes have different weights? The answer has to do with their density. An object's density is determined by comparing its mass to its volume. There are many science experiments that help us see how various items have different densities.

If you compare rock and a cork that is the same size (meaning they have equal volume), which is heavier? The correct answer is the rock because it has more mass. This is due to the atomic structure of the elements, molecules, and compounds that make it up.

Liquids have density, too. You can perform several science experiments with liquids of different densities such as dish soap vs. rubbing alcohol to determine which is denser. These experiments can make a good liquid density science fair project as well. Use these science projects as a foundation and then come up with unique ideas of what to test to make it your own.

From 5-year-olds to high school students, this cool science activity to test varying densities is engaging for all ages.

Will a raisin, paperclip, penny, small cork, ball of paper, and other small objects sink or float if they are placed in water, corn syrup (or light corn syrup), and vegetable oil?

Write down what you think will happen when you place each object into the three different liquids based on your guess of the density of liquids. Because these liquids will have different densities, there will be a density tower, or different layers, that are visible, sort of like being able to see ice cubes (frozen water) in room temperature water.

Take the raisins out of the beakers and try a different object, such as a paperclip or cork. Record what happens in each beaker.

Were your predictions right? Did the raisins and other objects sink and float when you expected them to? Did they float in one liquid and sink in another? Why do you think they acted the way they did?

The denser a liquid is, the easier it is for an object to float on it. If one of your objects floated in the corn syrup but sank in the water, what does that tell you about the densities of water and corn syrup? Take the experiment a step further to find out more. 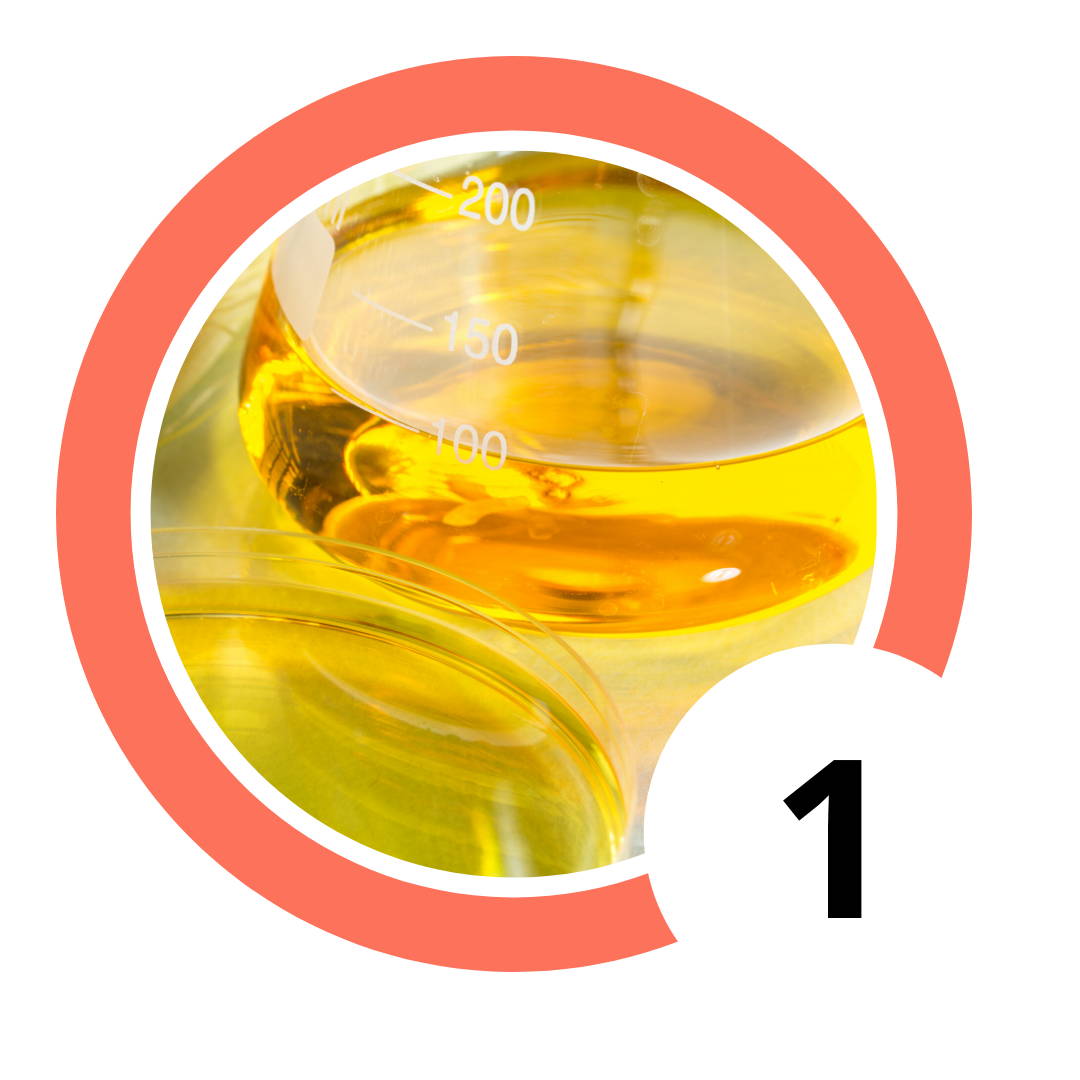 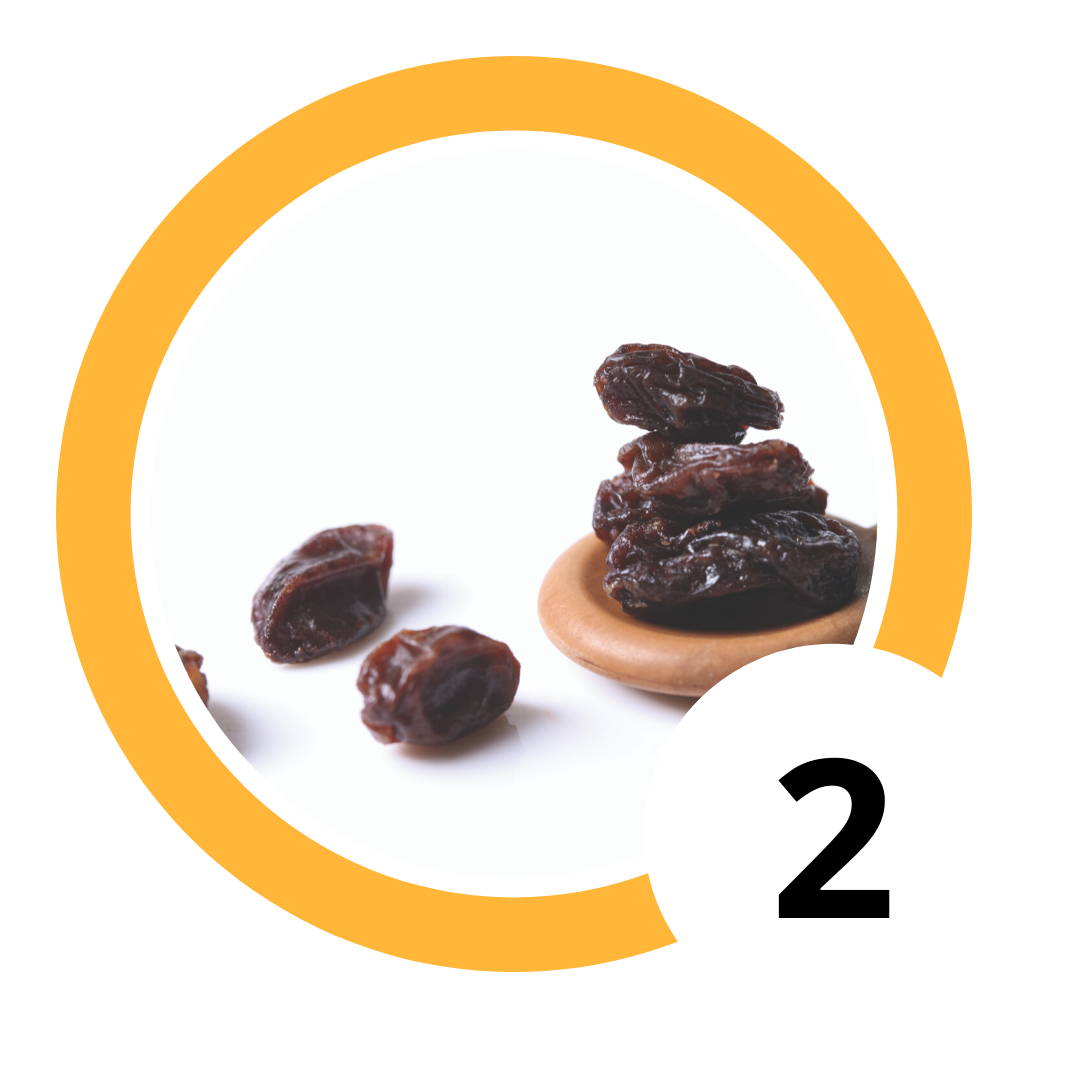 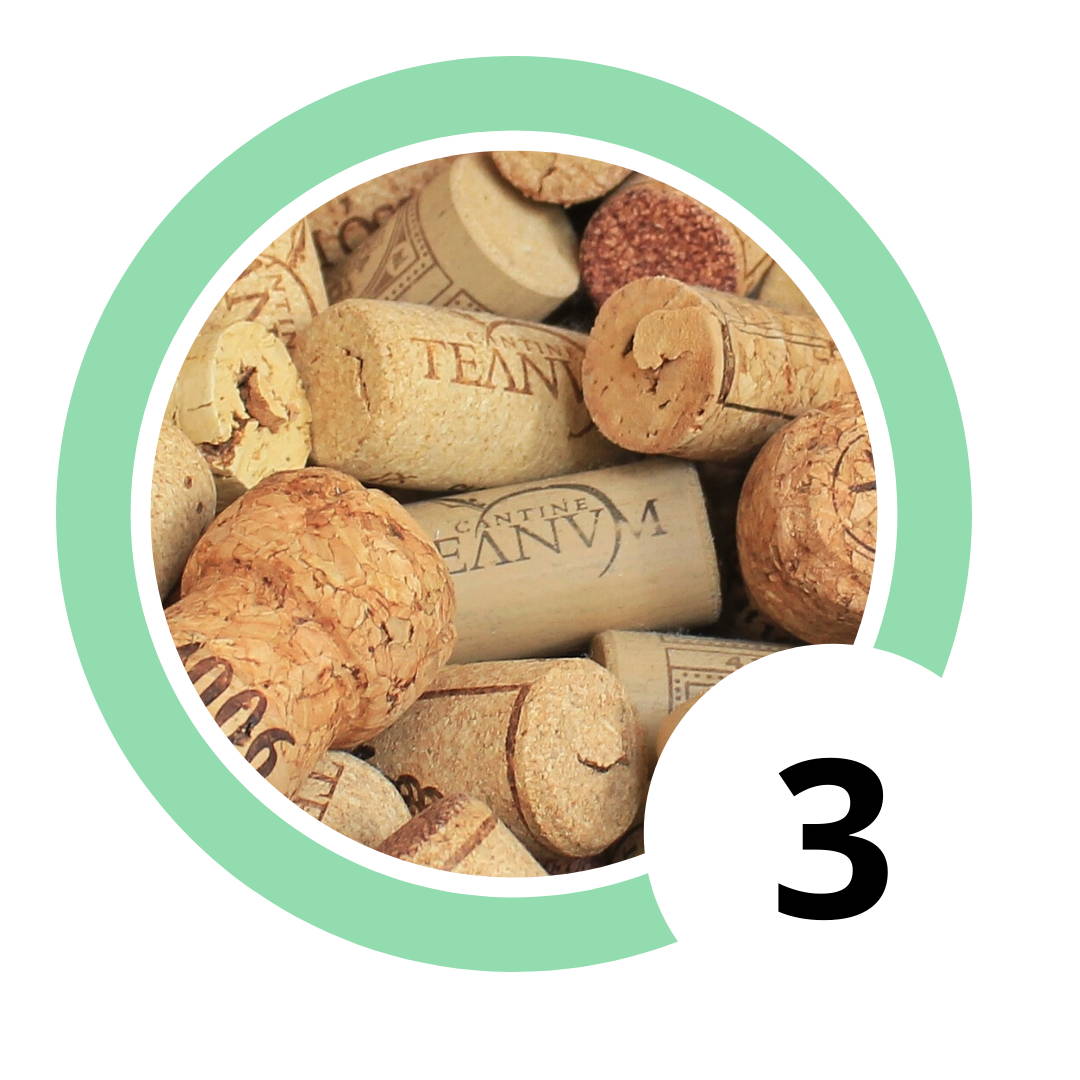 Experiment #2: Mix it Up

Experiment #2: Mix it Up

Place a few drops of food coloring into the beaker of water so you will be able to tell it apart from the other liquids. (This is not necessary if you are using dark corn syrup.)

Carefully pour each of the liquids into a 600 ml beaker or a large jar. Let them settle.

What happened? Did the three liquids mix together or separate into layers? Which liquid is at the bottom of the jar? Which is at the top?

Now you know how the densities of the three liquids compare to each other. If you want to find out the approximate density of each, you can calculate it using this formula: Density = Mass/Volume.

On Earth, we measure mass (how much of a substance there is) by calculating weight (how heavy it is). Weigh each liquid in grams (make sure you subtract the weight of the beaker!) and then divide that number by the volume (number of milliliters) of the liquid.

The answer is density in grams per milliliter.

(Your answer will be more exact if you use a graduated cylinder instead of a beaker to measure the volume and weigh the liquid.) 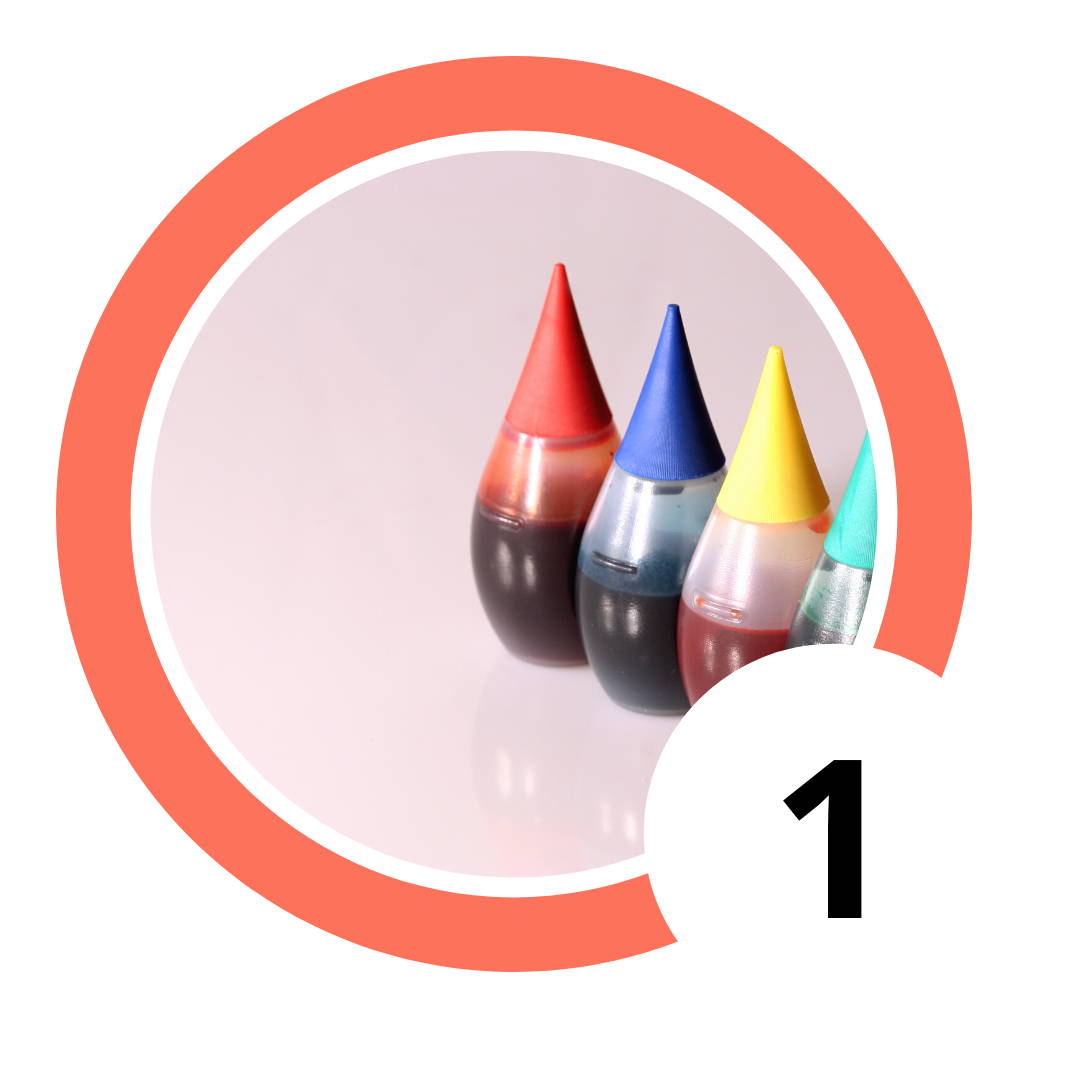 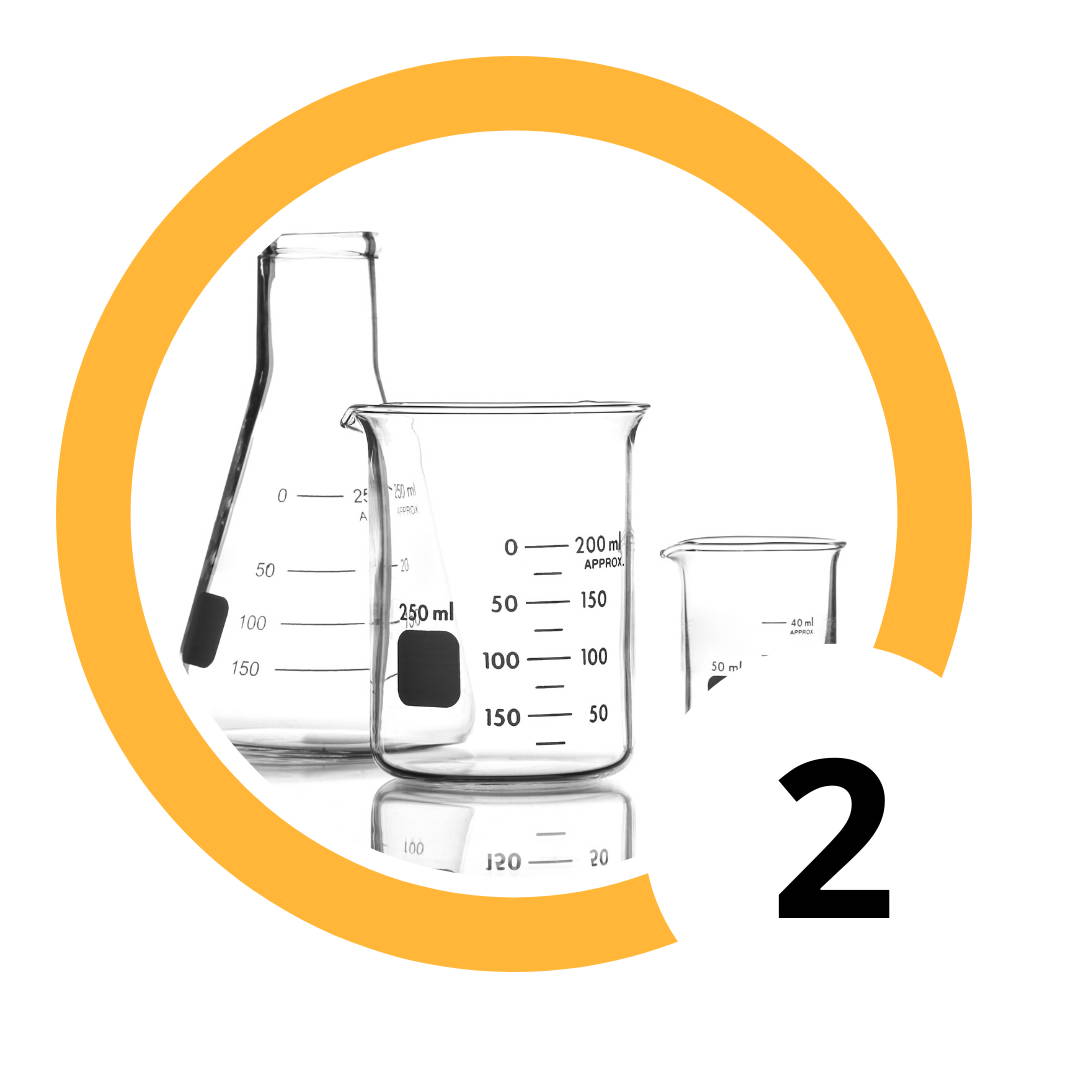 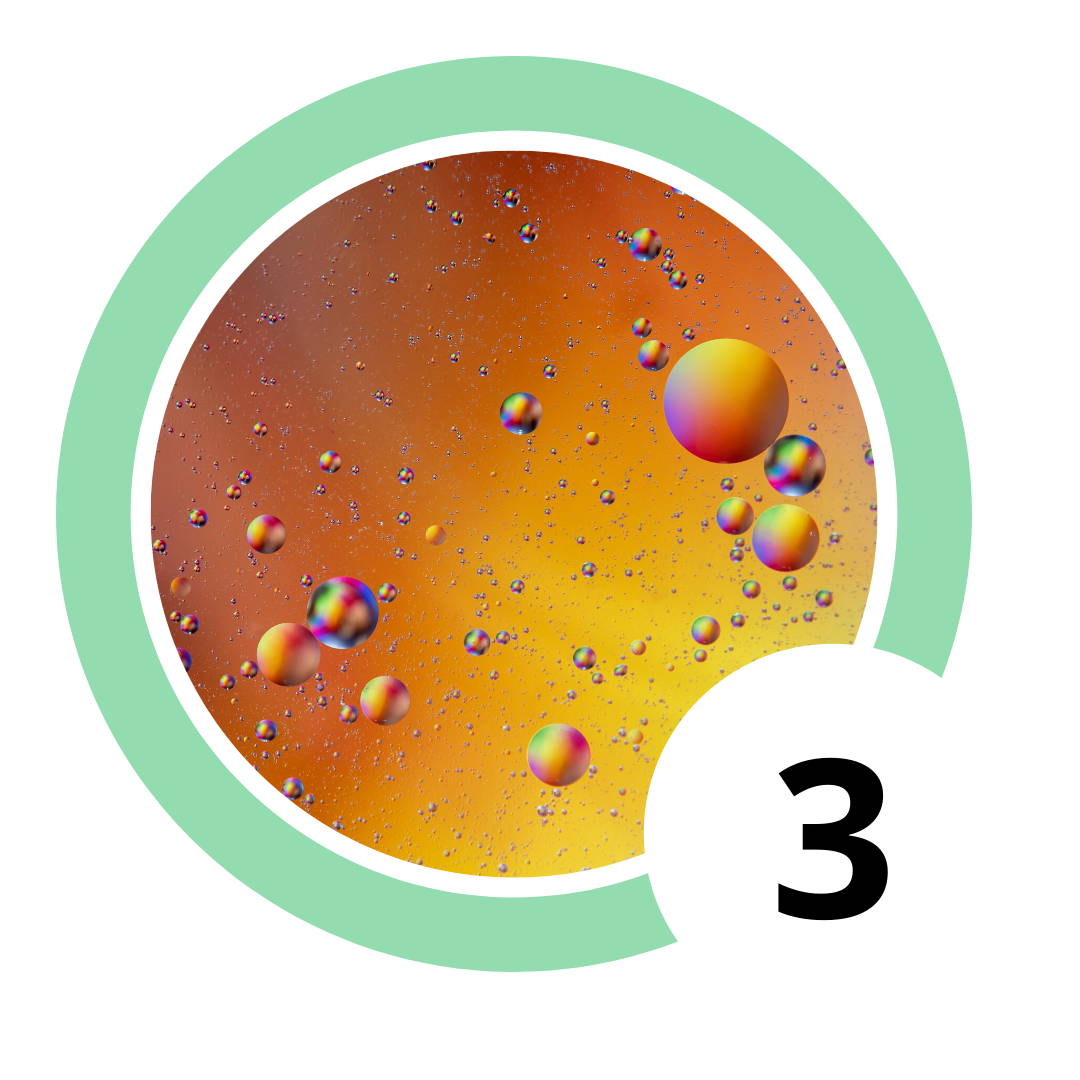 Does temperature change the density of water? Write down what you think will happen when you mix cold water and hot water.

Add a handful of ice to the blue water and put it in the refrigerator for a few minutes. Put the red beaker in the microwave for a minute.

Take the blue beaker out of the fridge and the red beaker out of the microwave. Pour some of the blue water into the 10 ml graduated cylinder or narrow glass. Using a pipet, slowly add red water a drop at a time and watch what happens. (This part may take a little practice—if you add the red water too fast you will force the colors to mix. Hold the pipet near the surface of the water and keep trying until you get it!)

Was your prediction right? What happened to the colored water? Did it stay in layers? Which layer was on the bottom? On the top?

What does this tell you about the density of hot water compared to cold water? What would happen if you left the cylinder out until the cold water warmed up and the hot water cooled off? Do more experimentation to find out! 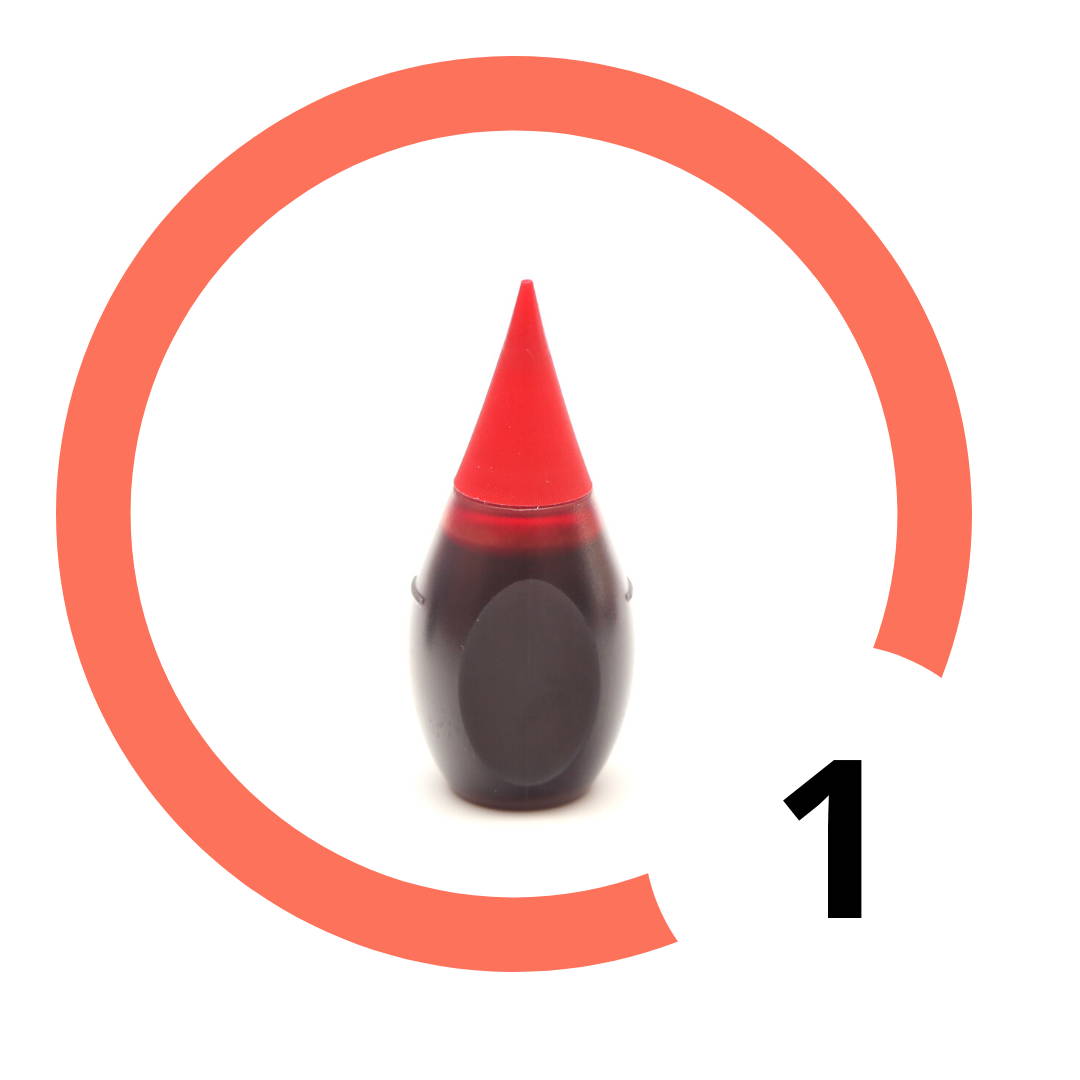 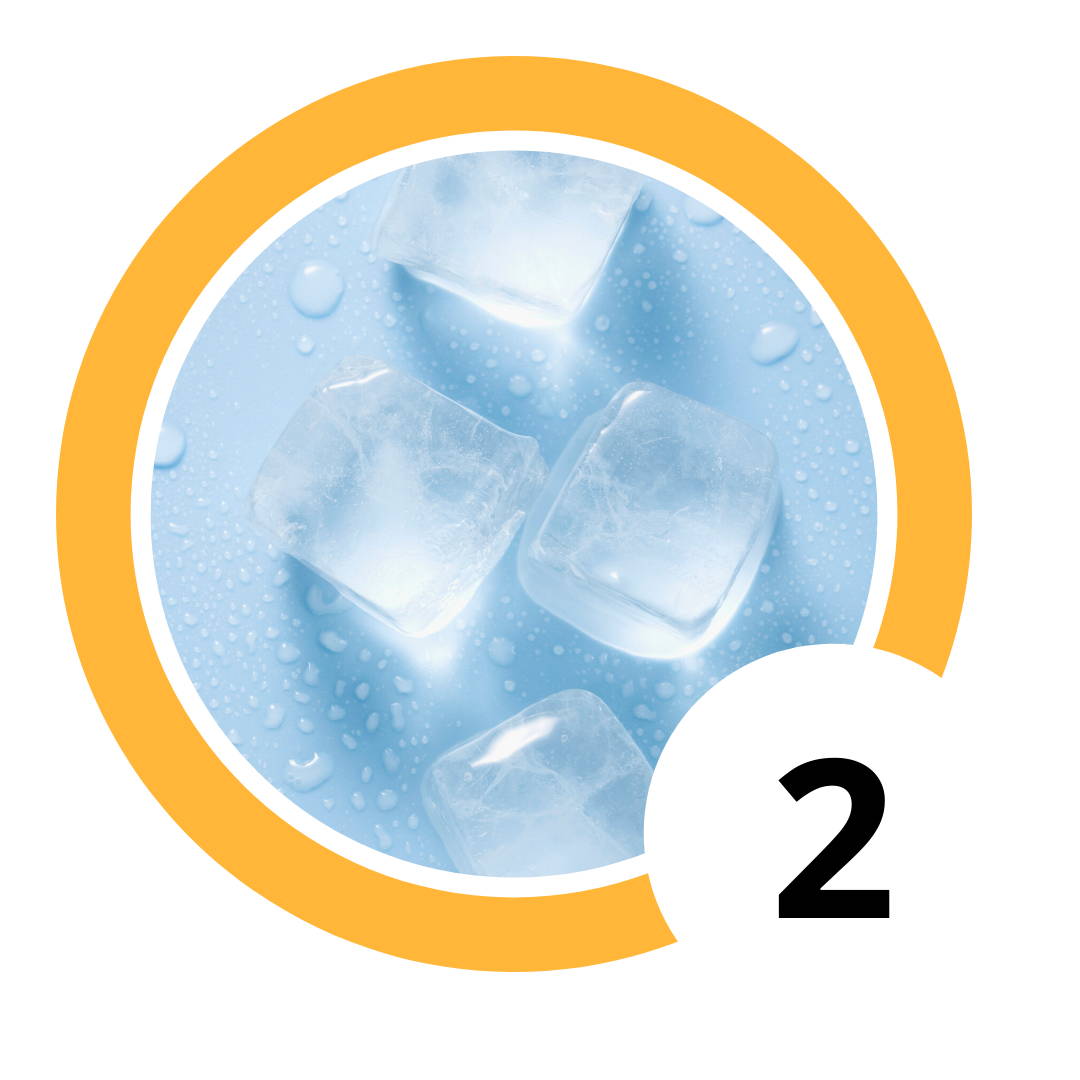 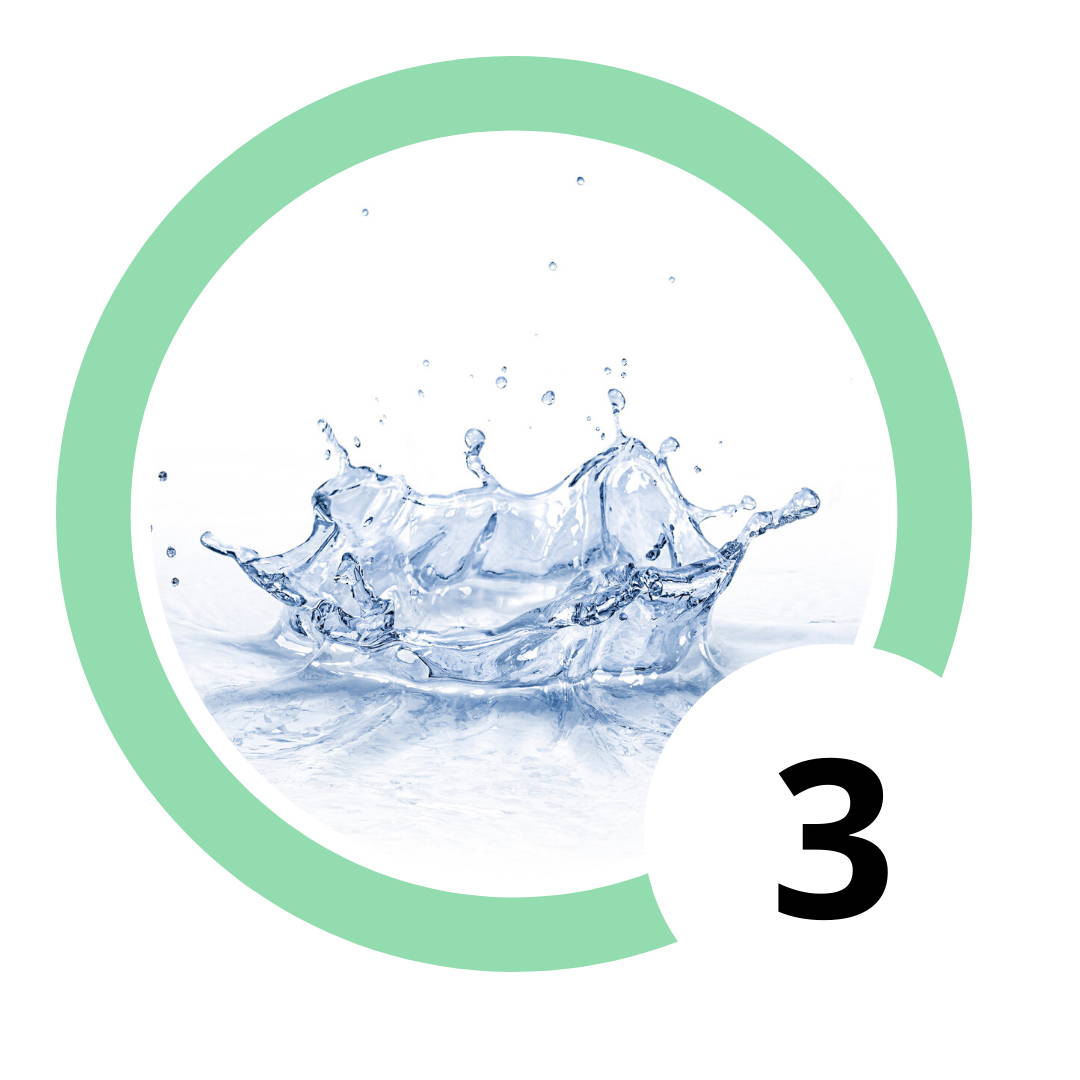 Try putting a raisin in each of the beakers. Does it float? Remove the raisins with a spoon.

Pour some of the red (salty) water into the graduated cylinder. Using the pipet, slowly add the blue (sugar) water one or two drops at a time. Record which sinks to the bottom and which floats on top.

Add the green (pure) water drop-by-drop to the other two and record what happens.

Were your predictions correct? Did adding salt and sugar to the water make the water denser or less dense? Which was denser, the saltwater or the sugar water? 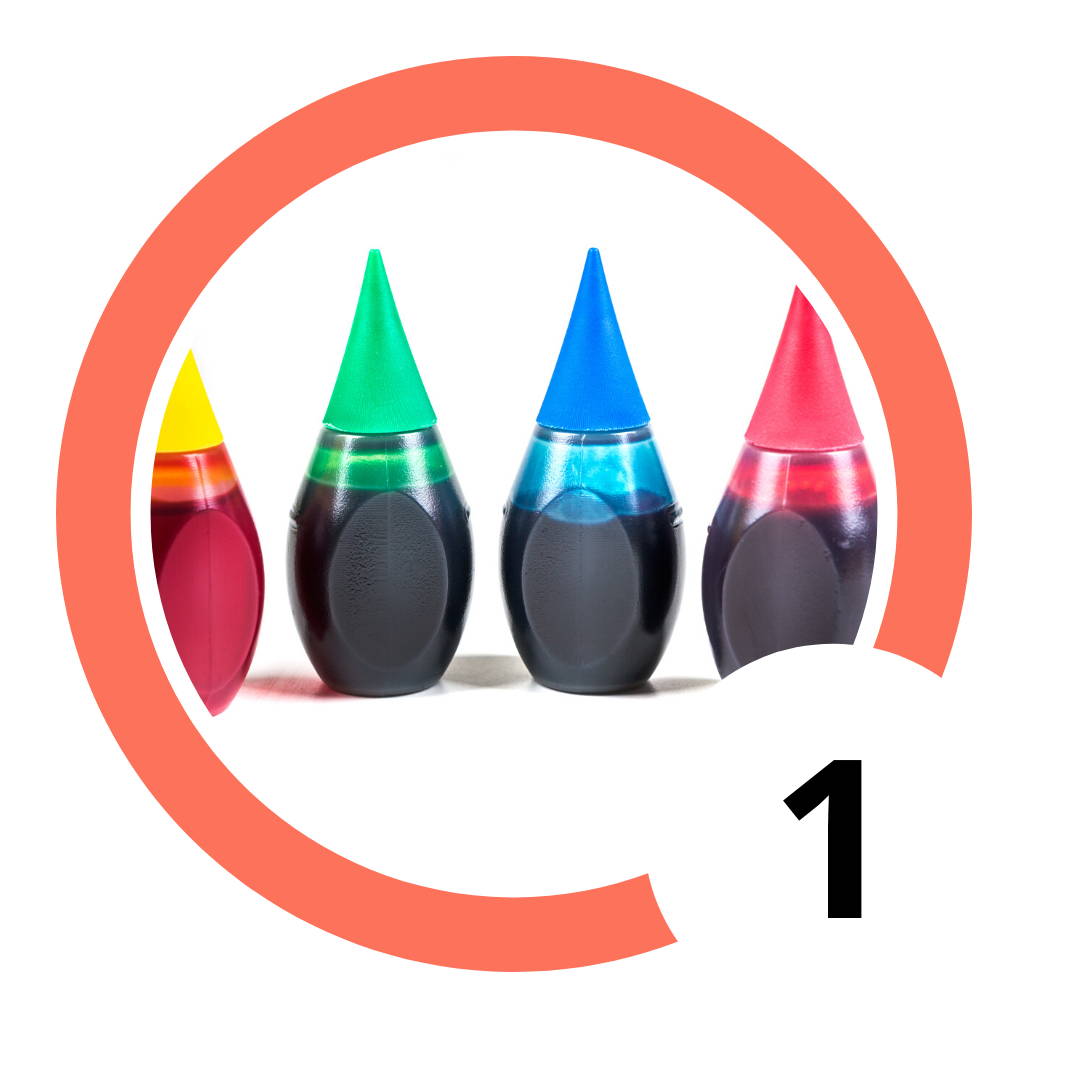 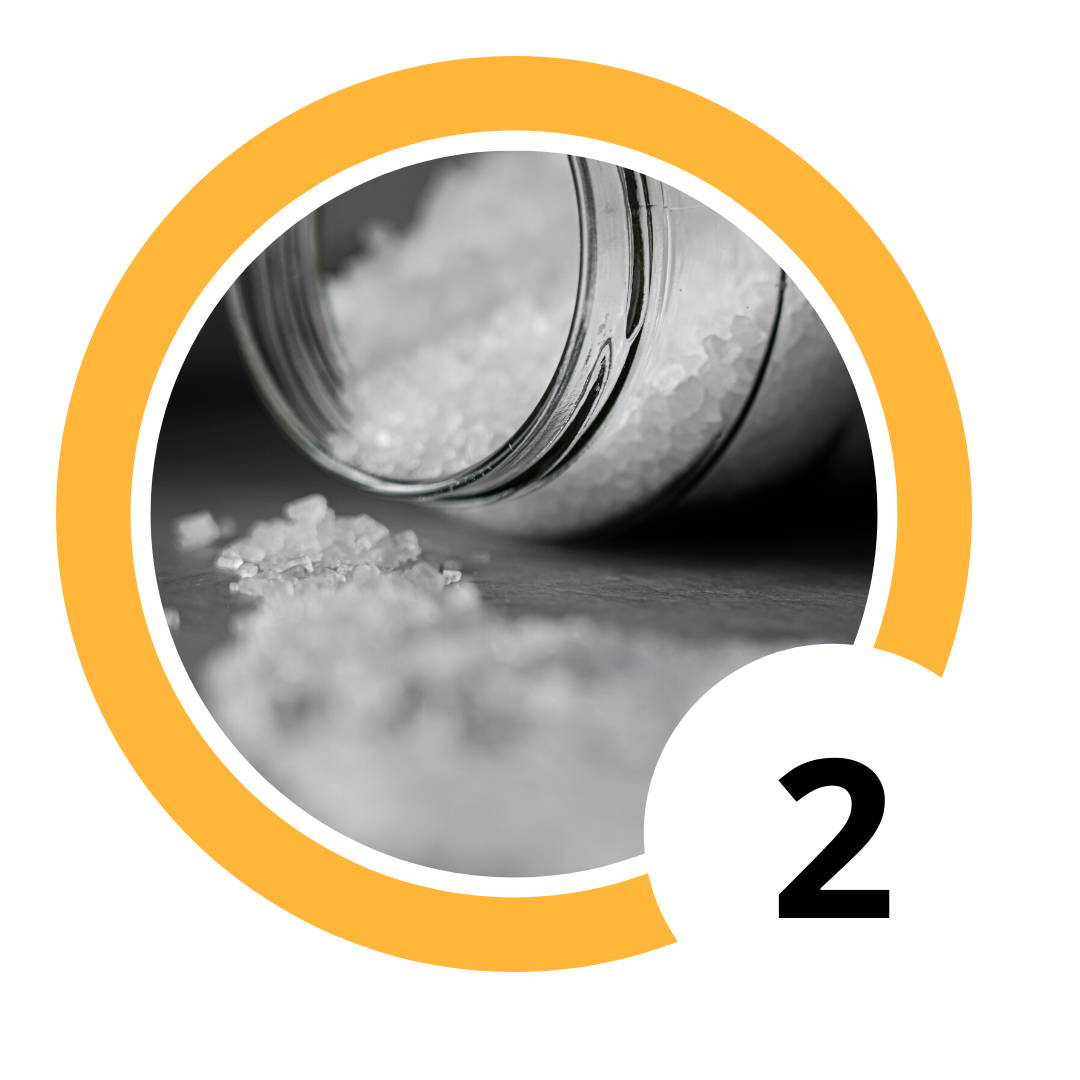 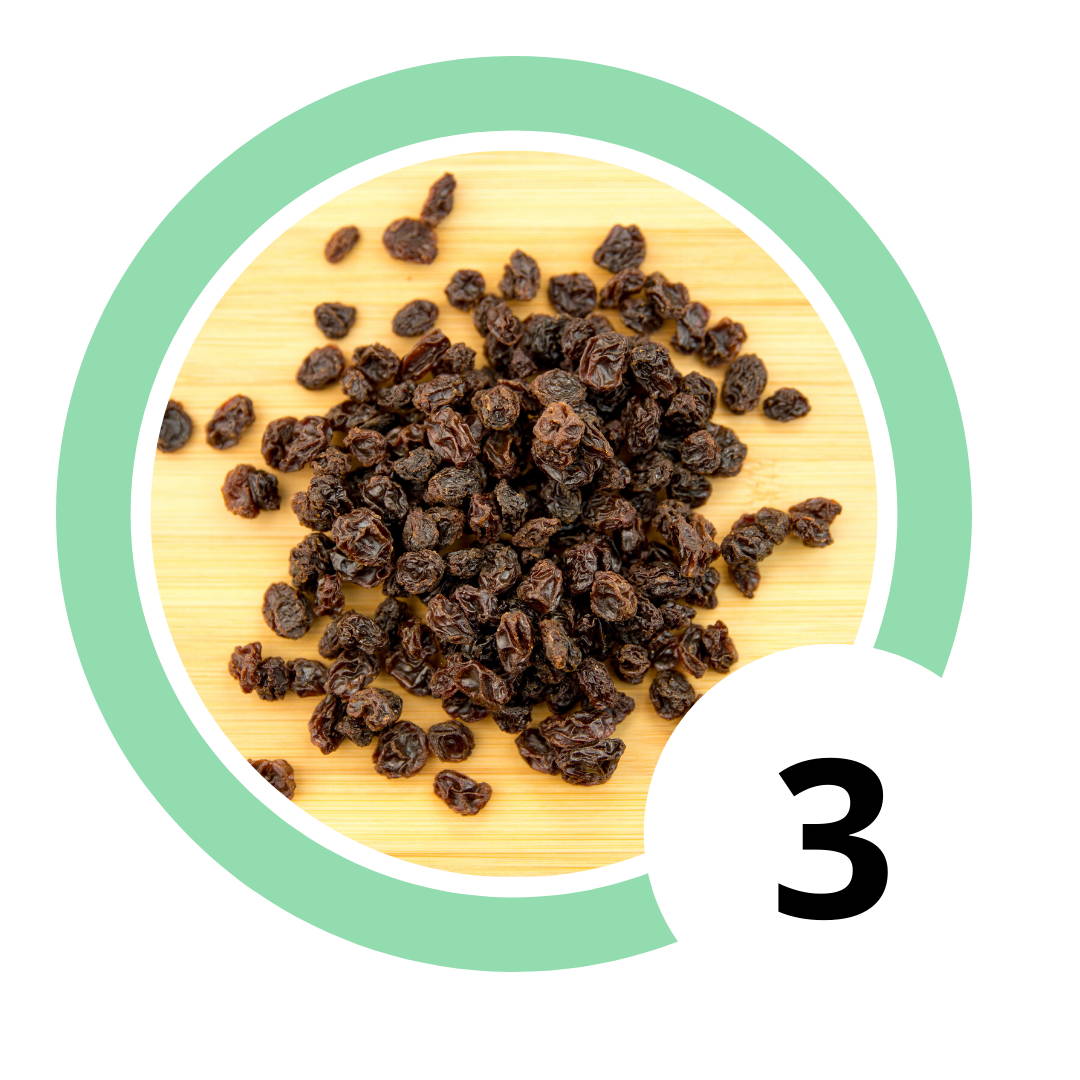 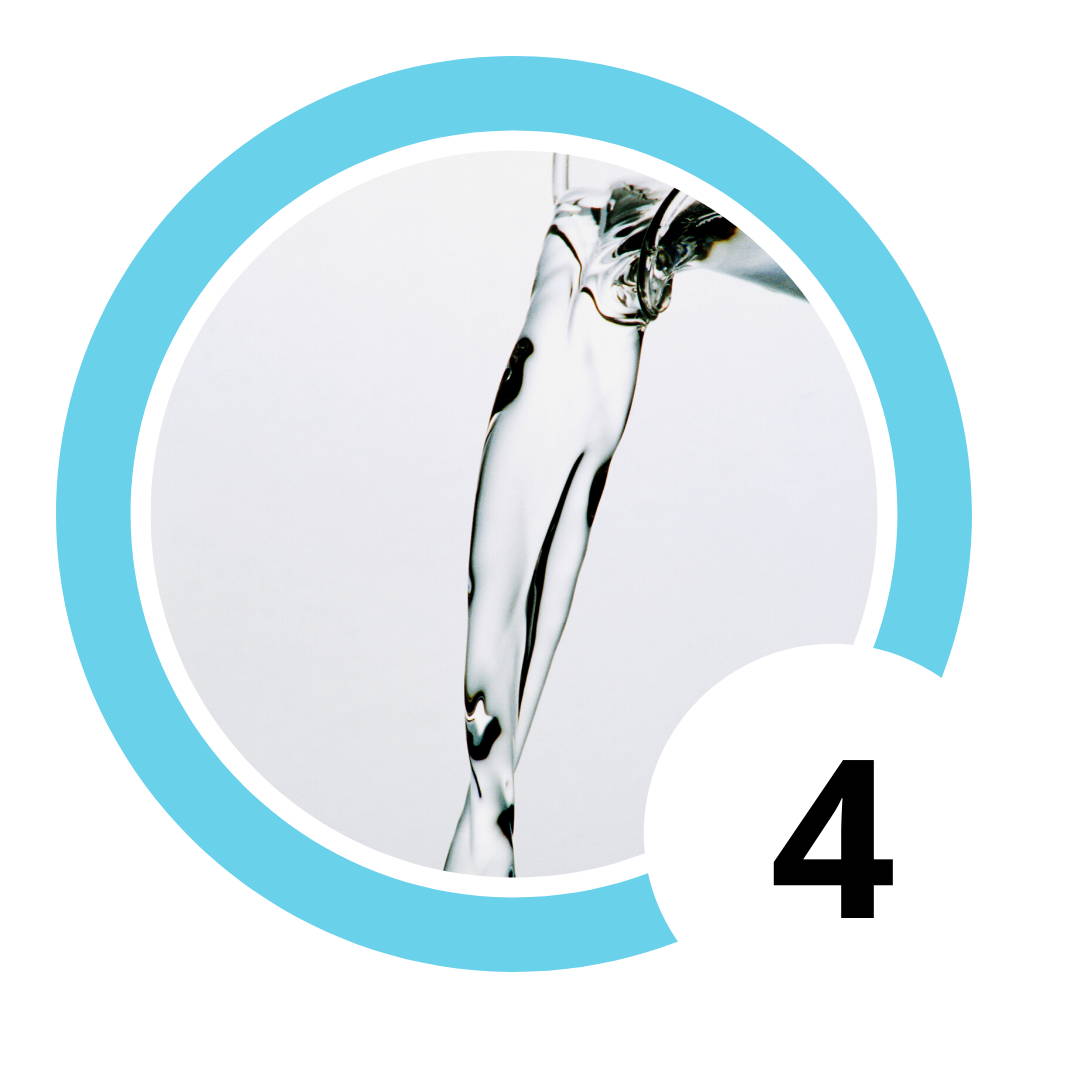 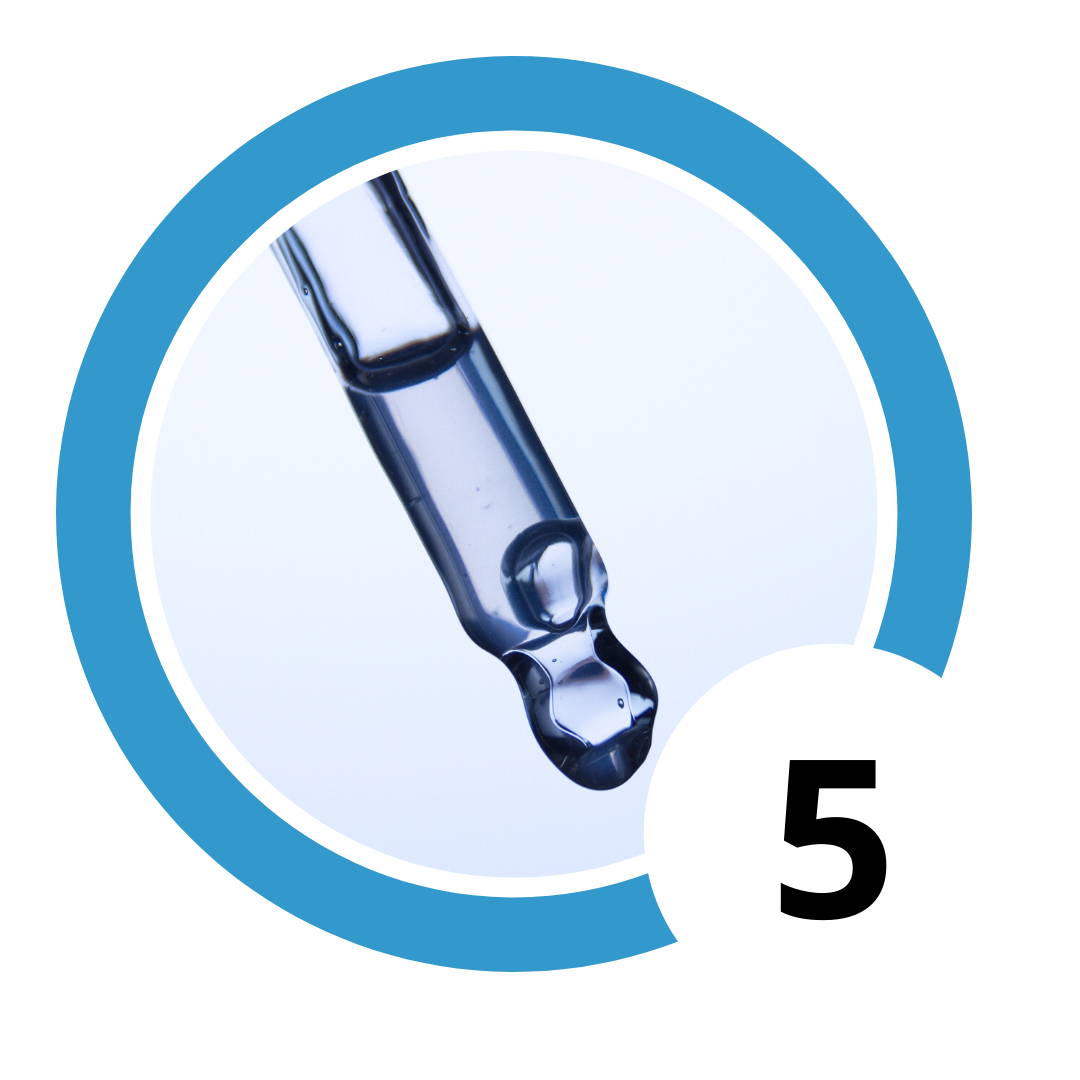 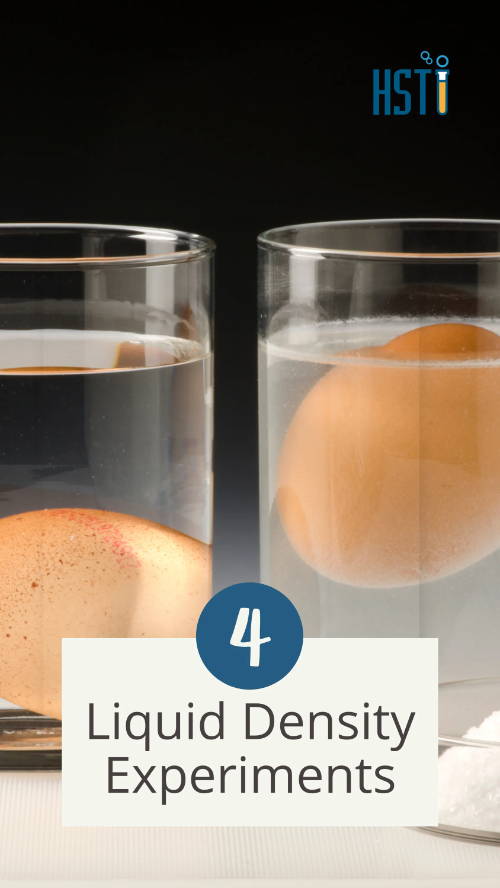 The study of density is very important if you sail the high seas! A ship is built to float because its average density is less than the density of water.

(Even though it is made out of very dense materials, like steel, most of its volume is actually filled with air, because ships are hollow on the inside. This lowers the average density.)

But what about submarines? They can float or sink, and they can remain steady at any depth they want! Have you ever wondered how they do that?

Submarines are built with special tanks called ballast tanks. When the submarine is on the surface, these tanks are filled with air, which makes the average density of the sub less than the density of water.

If the submarine needs to dive, the sailors flood the tanks with water from the ocean. Since water is much denser than air, this increases the average density of the submarine. As soon as the sub's density is more than the water's, the sub will sink.

So what prevents the submarine from diving all the way down to the ocean floor? When the sub reaches the correct depth, its density is adjusted by changing the amount of air or water in secondary tanks called trim tanks. When these tanks have the right balance of air and water, the submarine's average density equals that of the surrounding water, so it will neither float nor sink.

Try it out with a plastic drink bottle in the sink or bathtub. If the bottle is empty (filled with air), it will float on the surface. If you fill the bottle with water, its density will increase and it will sink. Can you figure out how much water should be in the bottle to make your "submarine" stay at a steady depth in the water?

The Navy has to keep track of the salinity of seawater (how much salt is in it) because salt makes the water denser. Changing water density could cause a submarine to rise or fall unexpectedly.

Try putting your bottle submarine in a sink full of saltwater. Do you need to add more freshwater to the bottle to make it stay at a steady depth than you did when the sink had fresh water in it? This test helps you see the higher density of seawater, but a real sub doesn't have to add fresh water to the ballast tanks - it just fills up with the higher density salt water.

For other fun science experiments for kids, try making a DIY Lava Lamp.