Building a solar-powered car will introduce your students to alternative energy concepts while incorporating problem-solving, design, and modeling. In addition, students will experience using hand tools as they construct their solar vehicle.

We may never drive cars covered in photovoltaic cells, but building a miniature solar car is a fun way to see how solar energy can be used for power.

Make Your Own Solar Car

In this project, you will need creativity and experimentation to design and build a car powered by two solar cells and a small electric motor. The National Renewable Energy Laboratory has a PDF curriculum that will also give you ideas and help you learn about the scientific and engineering principles behind building a solar car.

Adult supervision is recommended for this project.

What You Need for a Solar Car Project

How to Build a Solar-Powered Car

Once you've perfected your car, think about other ways you could experiment with solar power.

Could you build a solar boat or water pump?

Could you perform electrolysis to divide water into hydrogen and oxygen using a solar panel? How can we harness the amazing power of the sun?

Maybe you'll be the next scientist to help find out!

For more solar science fun, check out these science projects:

The Sun: The Ultimate Power Source

Every morning the sun rises, bringing light and heat to the earth, and every evening it sets. It seems so commonplace that we rarely spare a thought for that bright object in the sky. Yet without it, we wouldn't exist!

Deep in the core of our local star, hydrogen atoms react by nuclear fusion, producing a massive amount of energy that streams in all directions at the speed of light (that's the mind-boggling speed of more than 186,000 miles per second). In just eight minutes, that energy travels 93 million miles to earth.

We use many different forms of energy here on earth, but here's the thing: almost all of them originate with the sun, not just light and heat (thermal) energy!

The law of conservation of energy says that energy can't be created or destroyed, but can change its form. And that's what happens with energy from the sun —it changes into lots of different forms:

The sun sends more energy to the earth in one hour than the whole planet needs in a year. Imagine if we could capture that energy directly and convert it to a form that could power our cities, homes, and cars!

Many scientists around the world are researching how we can improve our use of the sun's energy. One way is to use solar thermal panels to collect thermal energy to heat air and water.

PV cells use a material such as silicon to absorb energy from sunlight. The sunlight energy causes some electrons to break free from the silicon atoms in the cell.

Because of how the solar cell is made, these free electrons move to one side of the cell, creating a negative charge and leaving a positive charge on the other side.

When the cell is hooked up in a circuit with wires, the electrons will flow through the wires from the negative side to the positive side, just like a battery. This electron flow is electricity, and it will power a load (light bulb, car motor, etc.) you connect to its path.

PV cells today are still only able to capture a small fraction of the sun's energy, so acres of them are necessary to collect enough light to create electricity on a large scale.

A lot more scientific work needs to be done to make them more efficient and take up less space. Despite the challenges, solar panels are used to power many things such as emergency signs, school crossing lights, and more.

Many people are also able to power their homes by mounting solar panels on the roof, and this will only get easier as the technology continues to advance. 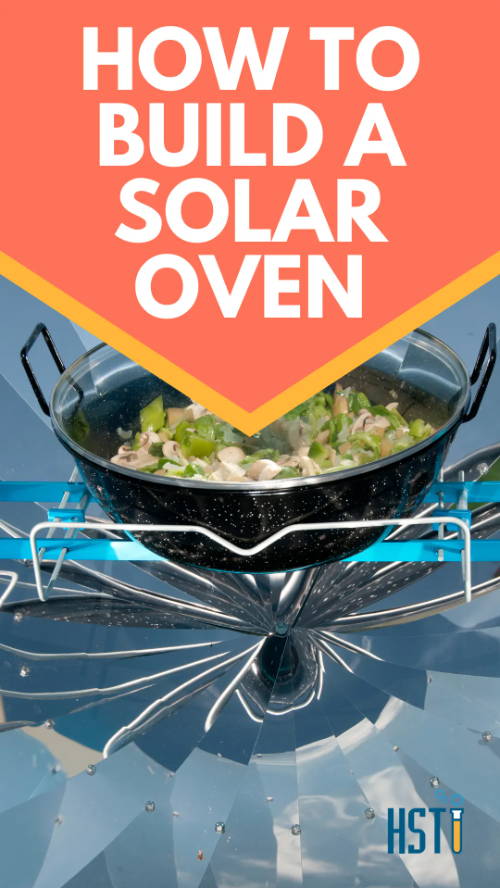